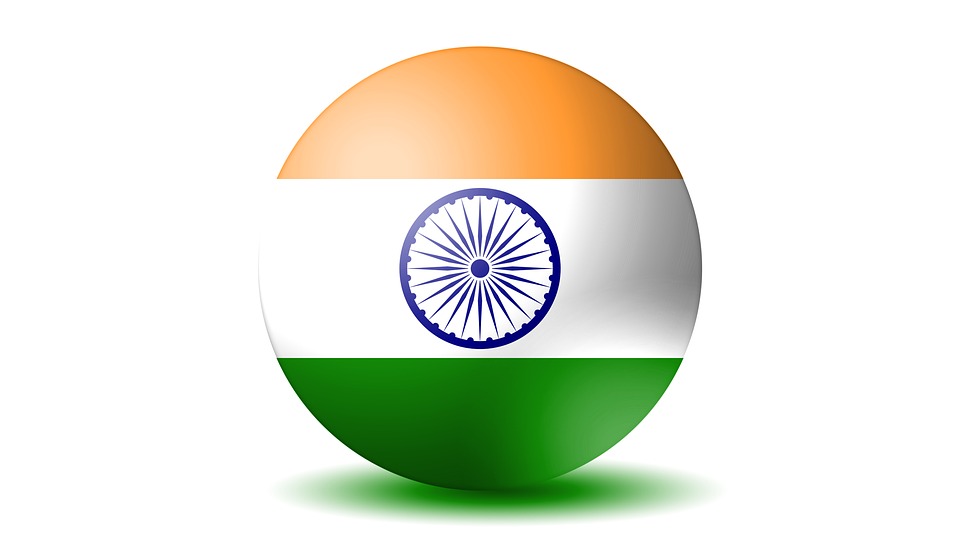 Adoption of GHS in India? India’s long-awaited adoption of the Globally Harmonized System (GHS) of classification and labeling appears to finally be gaining traction. Released in draft form since July 2011, India’s Ministry of Environment and Forests never officially adopted the GHS rules, which were expected to be implemented as part of a broader piece of chemical legislation referred to as the National Chemical Policy.

In 2017, India formed a National Coordination Committee to prepare a National Action Plan for Chemicals (NAPC). The NAPC is expected to release its draft report outlining priorities and recommended next steps this January, with the final report expected the end of Q1 2018.

It is highly likely that the NAPC will include the final adoption of the GHS, which will completely redesign the methodology and outcomes of classification and labeling, and ultimately the Safety Data Sheets that contain these elements. Given this, organizations manufacturing or importing chemical substances and mixtures in India are wise to begin preparing for the inevitable implementation now, by either allocating appropriate internal resources, or by seeking the expertise of external authoring and compliance firms, such as Global Safety Management, Inc., whose team of experts on GHS stand ready to assist.