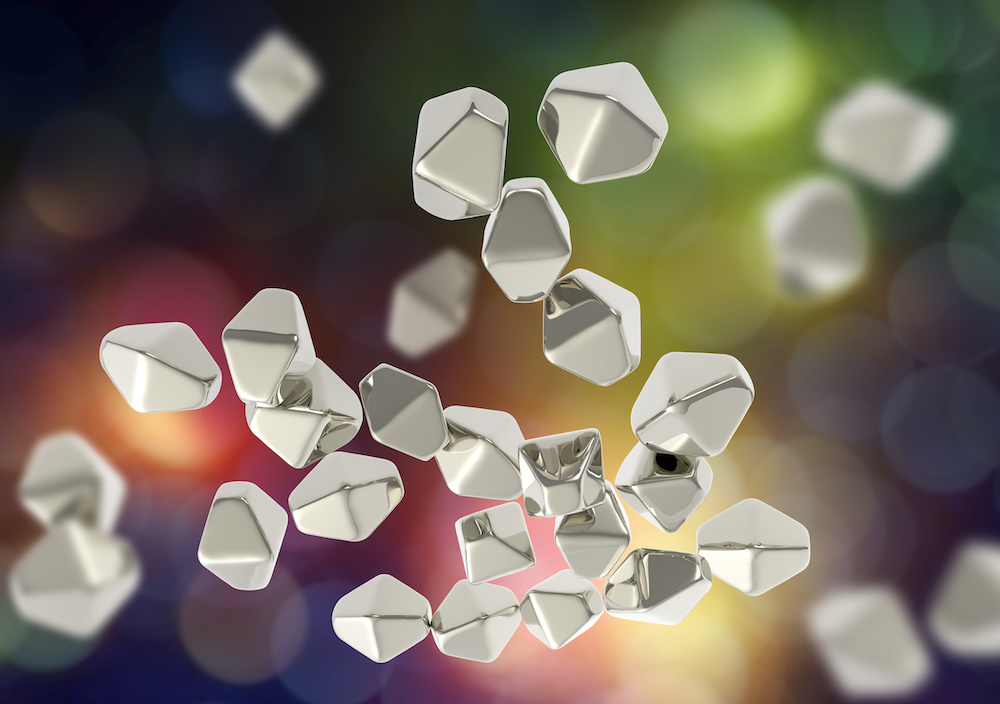 Industry Unable to Stop EC’s Adoption of TiO2 as Carcinogen In early 2018, we reported that the European Chemicals Agency (ECHA) had made a recommendation to the European Commission (EC) to require that titanium dioxide placed on the market as an inhalable powder will require a classification as Carcinogen, Category 2 (i.e. suspected human carcinogen); the implication being that any mixtures containing TiO2 (and which are also capable of being inhaled) would require classification as a carcinogen as well—if present at a concentration of ≥1.0% by weight.

Titanium Dioxide is a widely used UV-filter, opacifier and colorant in cosmetics and drug tablets. Titanium dioxide’s brilliant white pigment means that it’s nearly ubiquitous in products colored white, from toothpaste to paint. If you wore a white shirt recently, it almost certainly contains titanium dioxide as an optical brightener.

Despite having received nearly 500 public comments—most against the proposal—the plan to require classification of TiO2 as a carcinogen is moving ahead full-tilt; and while it is industrial workers who would primarily be exposed to inhalable forms of TiO2, the labeling will likely impact numerous consumer products as well, since the regulation promulgating the change (i.e. Regulation (EC) 1272/2008 on Classification, Labelling and Packaging) applies not only to industrial uses of chemicals but also to consumer products.

Now that the EC have affirmed their decision to adopt the new classification of TiO2, the proposal moves to the European Parliament and Council of Ministers for official adoption in the EU—any objection within either will result in the classification’s rejection. Considering that only industry have opposed the bill, it would seem unlikely that any new opposition would be raised, capable of thwarting the decision at this point, and if the classification is indeed adopted, it would not only spell new occupational exposure limits but also updates to associated Safety Data Sheets (SDS) and product labels.