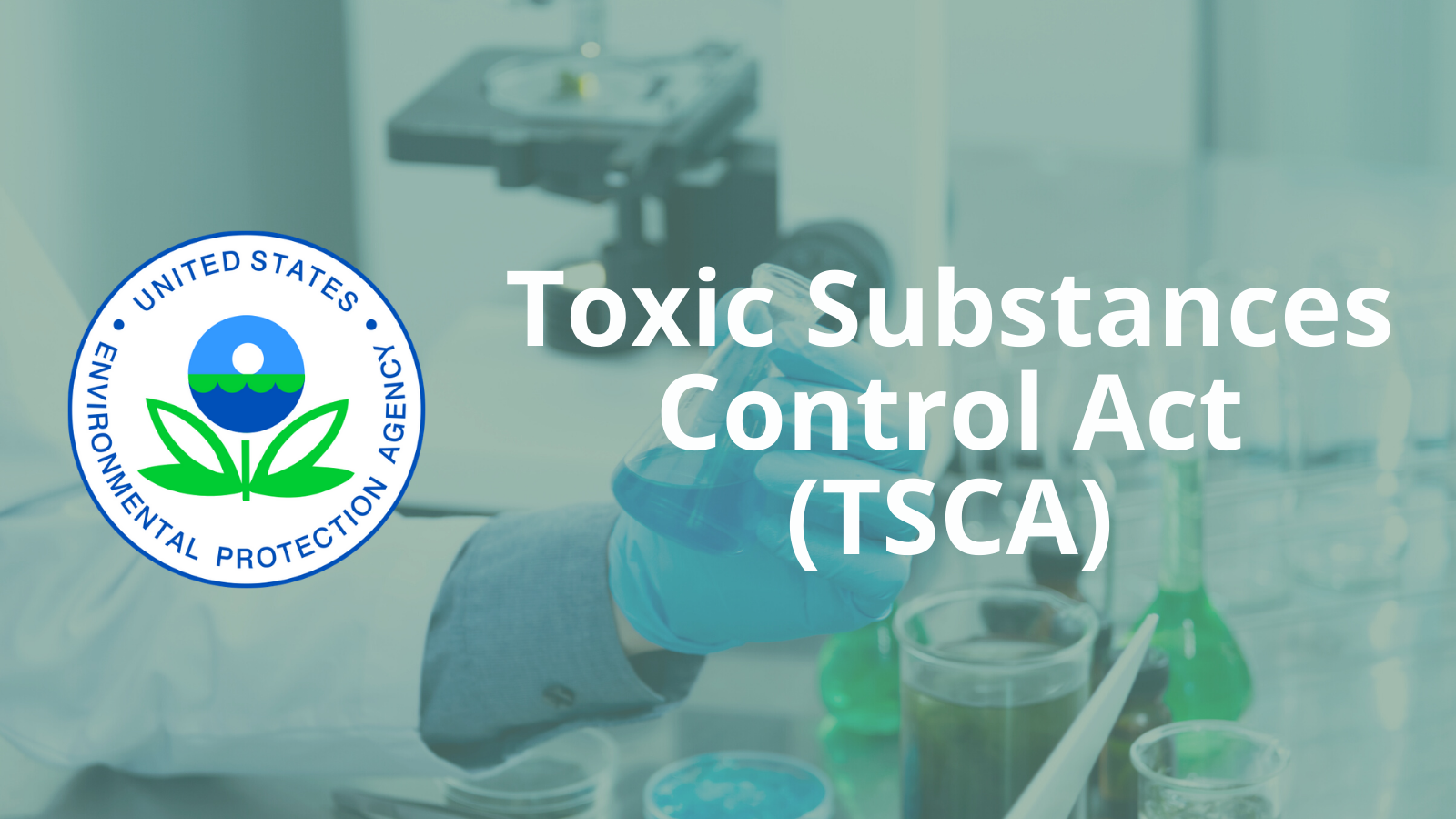 The EPA announced the reopening of the reporting period for Active and Inactive substances under the Toxic Substances Control Act (TSCA) on January 5, 2021. The original reporting period closed in October 2018 and included an opportunity for submitters to assert (CBI) confidential business information claims. The decision to provide an additional reporting window is the result of submitter confusion surrounding NOA forms and CBI claims.

TSCA published the Active-Inactive Rule in 2017, requiring US manufacturers and importers to submit an NOA (Notice of Activity) form to identify non-exempt chemicals manufactured, imported, or processed for commercial purposes over a ten-year period (June 21, 2006 – June 21, 2016). The EPA used NOA reporting to assign the Active and Inactive status to chemicals on the inventory. The EPA also utilized the reports to evaluate the CBI status of chemicals.

In May 2020, EPA posted an interim list of chemicals, by Accession numbers, expected to lose their CBI status and move to the public portion of the TSCA Inventory. Soon after the list was published, the EPA became aware of the confusion regarding the requirements of the Active-Inactive reporting rule. Of particular concern was the lack of understanding and the requirements of NOA form A for the protection of CBI.

The Active-Inactive Rule also provided manufacturers and importers the opportunity to indicate the desire to maintain existing CBI claims for chemicals on the confidential portion of the Inventory on NOA Form A. A general lack of understanding of the necessity to submit the request and a failure of collaboration between manufacturers threatened to compromise CBI. If multiple companies reported for the same chemical on the confidential inventory, but even one company failed to request the substance remain there, the EPA’S position had been and is that the chemical is publicly known to be in U.S. commerce and should be moved to the non-confidential inventory.

The confusion surrounding the Active-Inactive Rule and the potential for financial harm to companies due to CBI disclosure has prompted the reopening of the reporting period for 60 days. During this time, companies may make any corrections to confidentiality claims and substantiations. The reporting period will begin 30 days after the rule is published in the Federal Register. The reporting deadline will be 60 days after that date. View the EPA Prepublication Notice here.

If you are struggling to navigate product SDSs that contain UVCBs, our regulatory experts are here to advise.

Get in touch with our compliance specialists to hear more about how we can help support you.