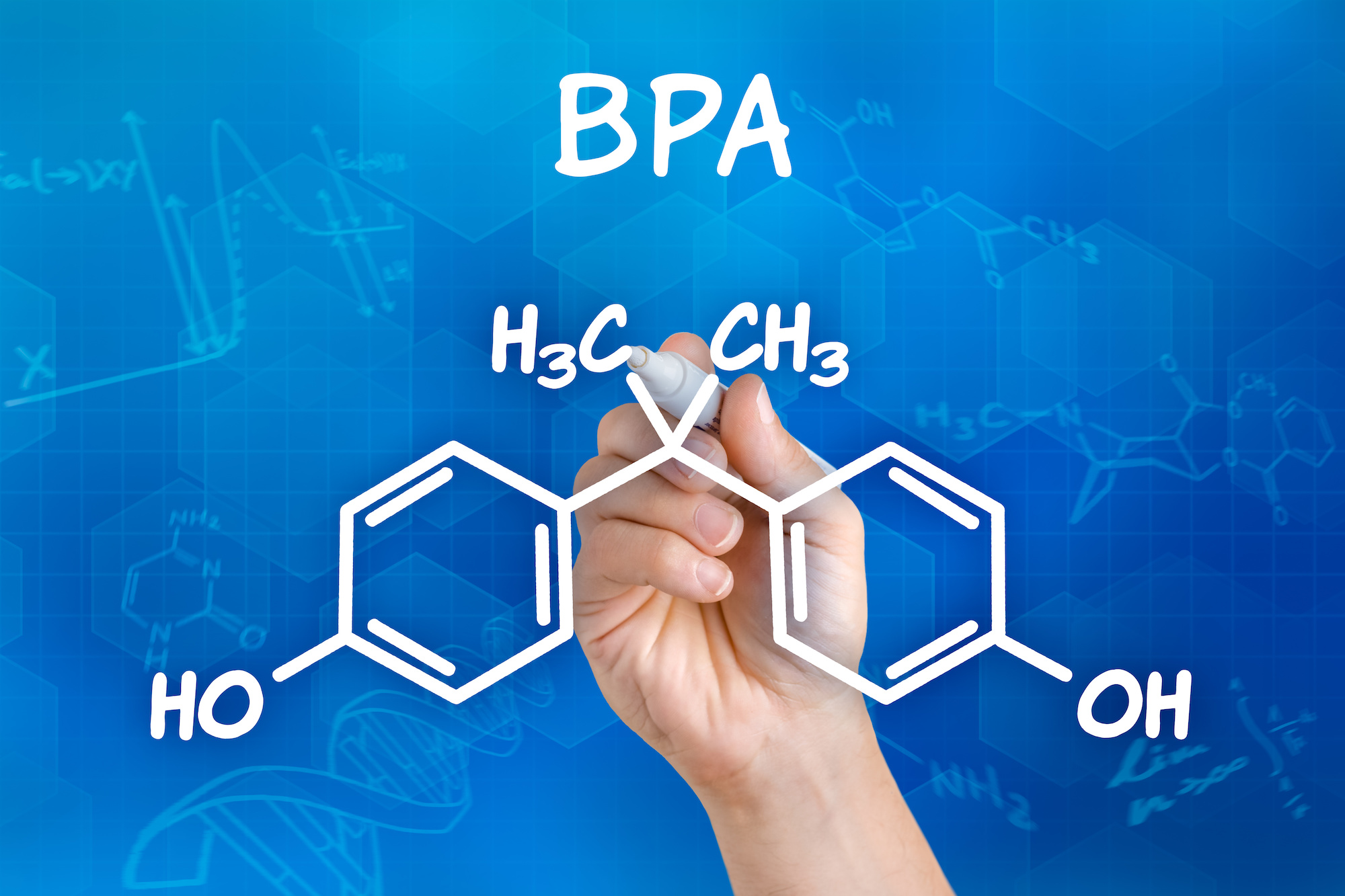 In 2016 the European Commission officially identified bisphenol A (BPA) as toxic to reproduction, and in 2017 the European Chemicals Agency added the substance to its Candidate List for authorization, officially marking it as a Substance of Very High Concern in the EU. BPA is used as an intermediate in the production of polycarbonates, as well as for the production of thermal paper used as cash register receipts. The industry trade group, PlasticsEurope, challenged that, as an on-site isolated intermediate, BPA is not subject to authorization under Regulation (EC) 1907/2006 REACH, per Article 2(8)(b), and hence should not have been added to the Candidate List for authorization; the implication being that the substance should also not have been identified as an SVHC in the EU.

On July 11, 2019, the General Court of the European Union ruled that, although on-site isolated intermediates are exempt from Authorization under REACH, “the regulation does not preclude a substance from being capable of being identified as being of very high concern,” hence BPA will remain on the Candidate List for authorization.

By remaining on the Candidate List, BPA will remain an SVHC, and manufacturers or importers will have an obligation to notify their recipients of articles containing the substance at a concentration >0.1% by weight, of how to use the substance safely; pure substances and mixtures containing BPA ≥0.1% will require a Safety Data Sheet (SDS)—even if the mixture is not classified as hazardous. Moreover, even if an SDS has already been created, Section 15 of the document will need to be updated to reflect the presence of an SVHC substance.

ECHA’s intent of identifying a substance as an SVHC is to eventually force its substitution with a safer alternative, hence manufacturers and importers often must ultimately reformulate their products; and with reformulation comes reassessment of the new formulation’s hazards, and development of associated documents, such as SDS and labels. Whether you’re looking for guidance on how to prepare SDS for your shipments to Europe, or you simply need assistance with other chemical compliance matters, Global Safety Management and its team of experts is here to help. Questions? Contact us today!