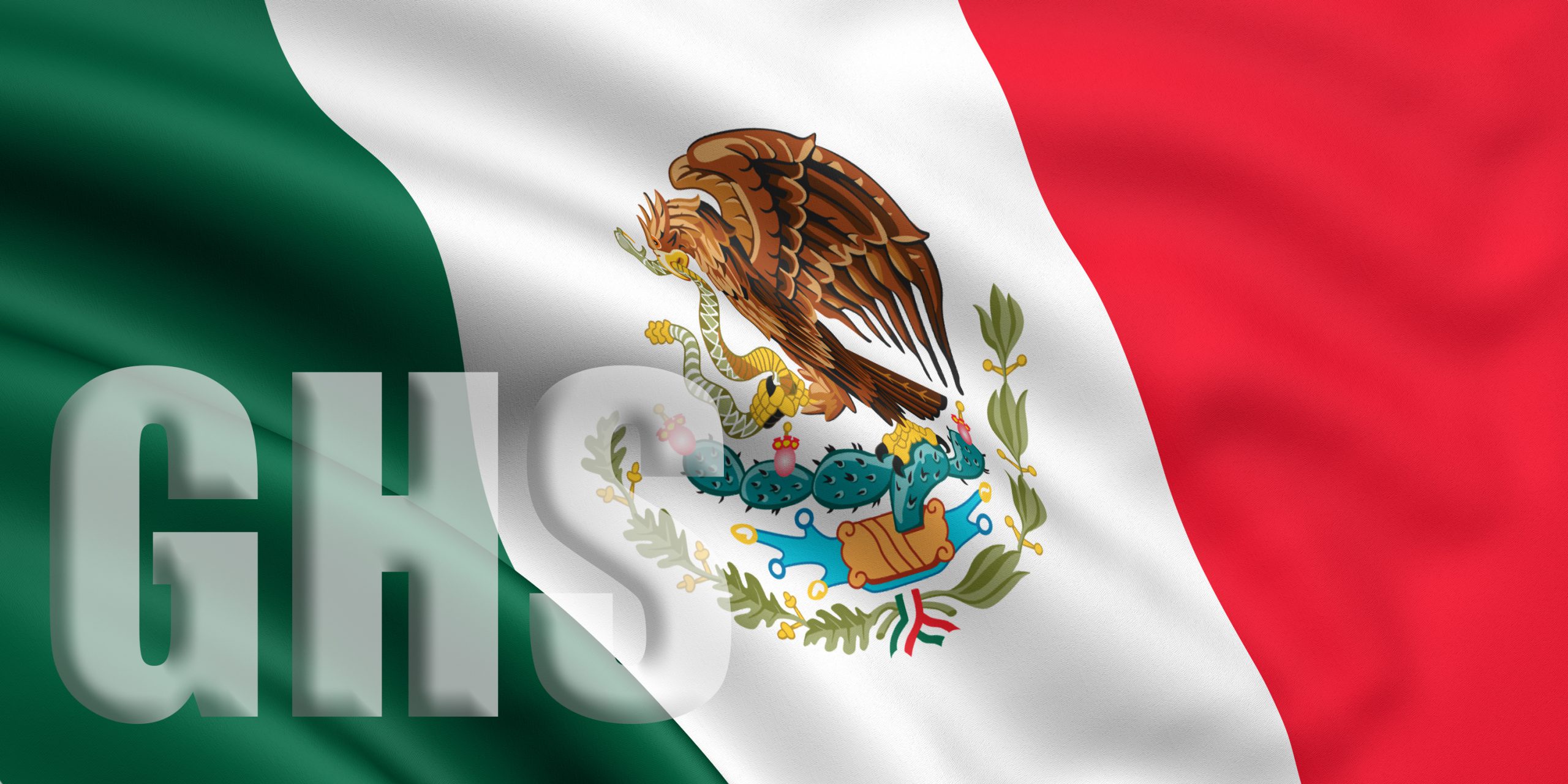 Mexico’s existing regulation governing the content of Safety Data Sheets (SDS), NMX -019-SCFI-2011, is a voluntary guideline—it was not made compulsory under Mexico’s workplace hazardous chemicals regulation, NOM-018-STPS-2000. Hence, existing SDS in Mexico may conform to numerous different formats and presentation of the data, leading to confusion and interfering with first responders’ ability to quickly identify the information they need in an emergency.

Several years ago, Mexico announced that it would be adopting the Globally Harmonized System (GHS) of chemical hazard classification and labeling, under a new mandatory standard called NOM-018-STPS-2015, which enters into force on October 8, 2018. This new standard implements the 5th Revised Edition of the GHS—the same version implemented in Canada, the European Union and elsewhere.

With Mexico’s adoption of the GHS system of classification and labeling soon to be mandatory for products placed on the market in workplaces in Mexico, organizations have a little less than four months to develop SDSs in compliance with Mexico’s requirements.

Enterprises placing products on the market in Mexico are wise to begin exploring automated, software-driven solutions so that these changes can be made as seamlessly as possible. Whatever your regulatory needs are, Global Safety Management and its team of compliance experts are here to help. Questions? Contact us today!