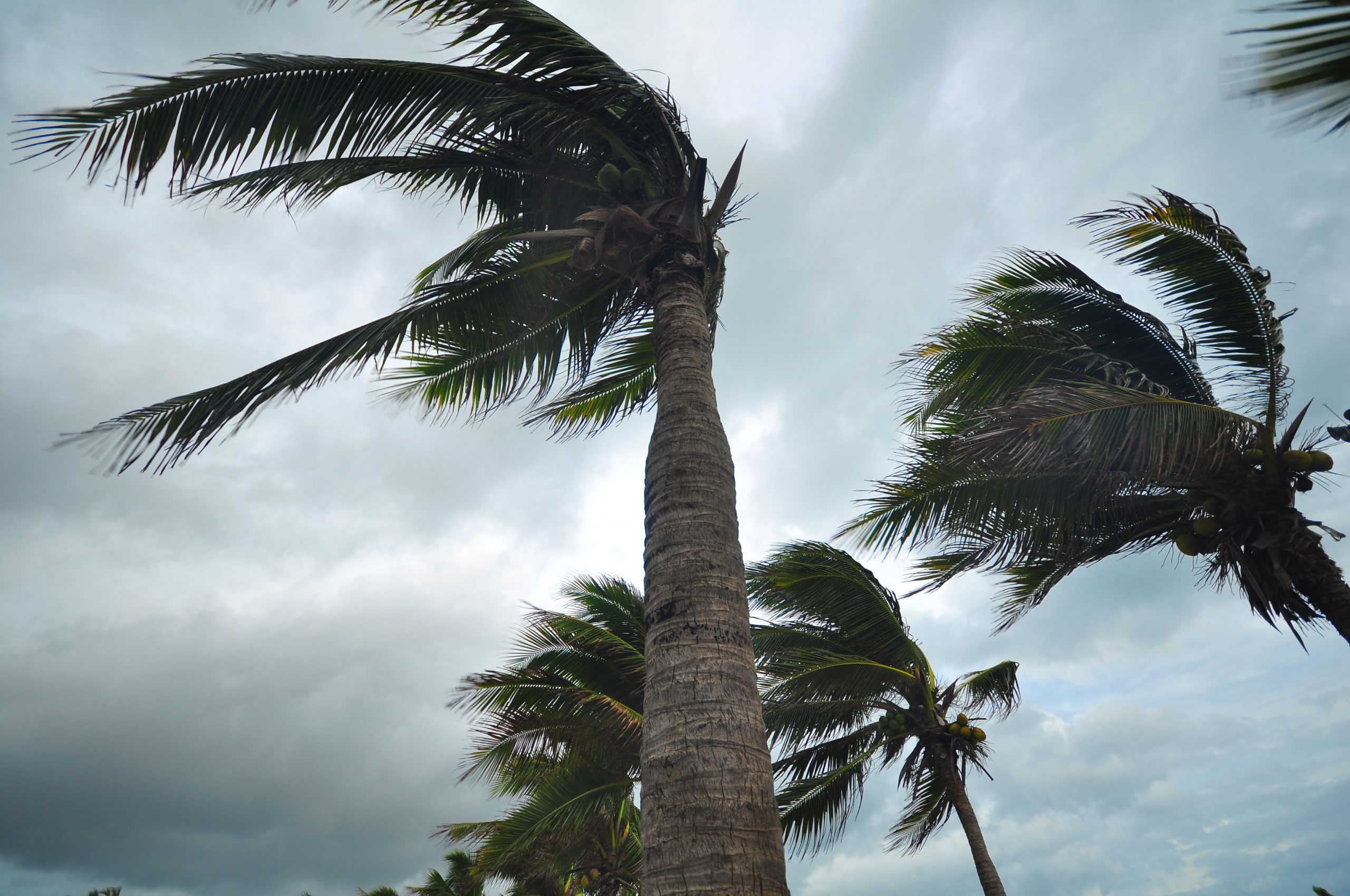 Hazard Communication in a Hurricane Nothing like a hurricane to stir up the litigation soup. As if things weren’t bad enough already for Crosby, Texas chemical manufacturer—Arkema—who suffered massive damage from Hurricane Harvey, they’re now being sued by the first responders who came to the site during Harvey to fight the fires produced from the degradation of their peroxide products. Like any thermal sensitive chemical, organic peroxides require refrigeration to prevent the potentially dangerous, energy liberating reactions that can occur at elevated temperatures, and when Hurricane Harvey knocked out Arkema’s power and refrigeration systems, experts knew it wouldn’t be long before temperatures soared into the danger zone.

Numerous first responders reported vomiting and gasping for air upon breathing the fumes emanating from the peroxide fires at Arkema, and key in their suit against Arkema is their assertion that they were not properly warned of the hazards presented by the organic peroxides on site. Arkema, on the other hand contends that warnings were indeed properly conveyed.

Think your safety data sheets (SDS) and hazard labels are simply a formality? Think again. The information presented in Arkema’s SDSs and labels will no doubt play a significant role in determining liability in this case; ultimately having a potential monetary value in the millions of dollars. Once again, it’s clear that hazard communication matters—whether you’re a manufacturer of organic peroxides or hand soaps. If hazard communication hasn’t received enough focus at your company, don’t wait until disaster strikes—now is the time to act. Compliant SDSs and labels are not only a regulatory requirement, they’re integral to your business’s risk mitigation, and frankly, they’re good business.