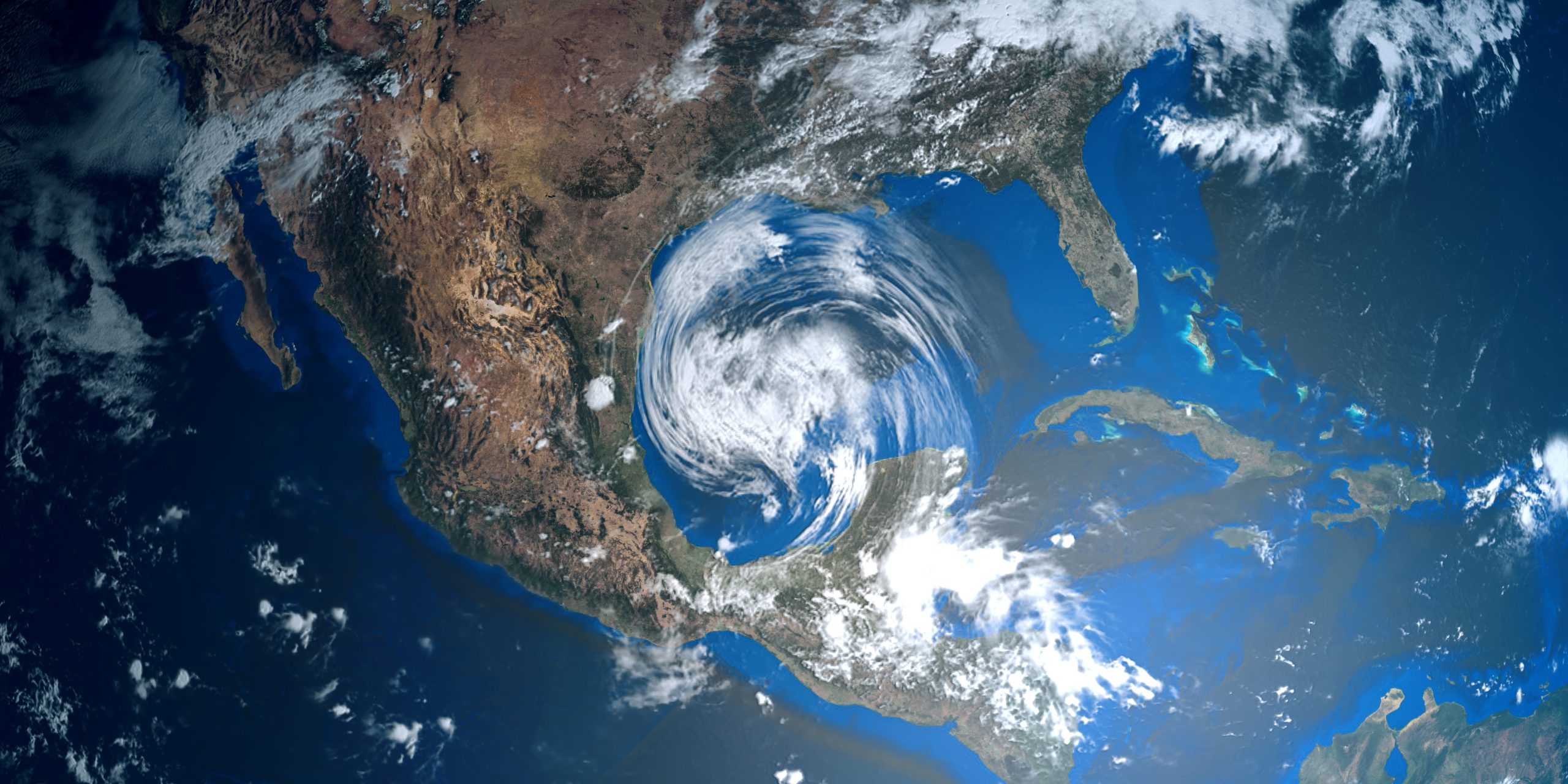 Hazard Communication in a Hurricane – One Year After Harvey It was approximately one year ago that Hurricane Harvey struck the Gulf Coast, dropping a torrent of rainfall on the area, producing flood waters thought to occur only once every 500 years! As these flood waters rose to some 6 feet in depth, knocking out power and back-up generators, Arkema knew its Crosby, Texas organic peroxide facility had a problem: organic peroxides are inherently unstable, and must be refrigerated during storage to prevent them from exploding—difficult to keep something refrigerated when the entire local electric grid is down for days. Employees and first responders on the scene during the initial chemical release became nauseous and were unable to breathe from the fumes. In total, 21 people were hospitalized. One year later, Arkema and two of its executives have been indicted, facing fines and up to 5 years in prison.

At the heart of the indictment is Arkema’s alleged negligence in maintaining the safety of its facility, as well as not properly warning of the hazards presented by the organic peroxides on site.

Think your safety data sheets (SDS) and hazard labels are simply a formality? Think again. The information presented in Arkema’s SDS and labels will no doubt play a significant role in determining liability in this case; ultimately having a potential monetary value of 1MM USD. Once again, it’s clear that hazard communication matters—whether you’re a manufacturer of organic peroxides or hand soaps. If hazard communication hasn’t received enough focus at your company, don’t wait until disaster strikes—now is the time to act. Compliant SDS and labels are not only a regulatory requirement, they’re integral to your businesses’ risk mitigation, and frankly, they’re good business.