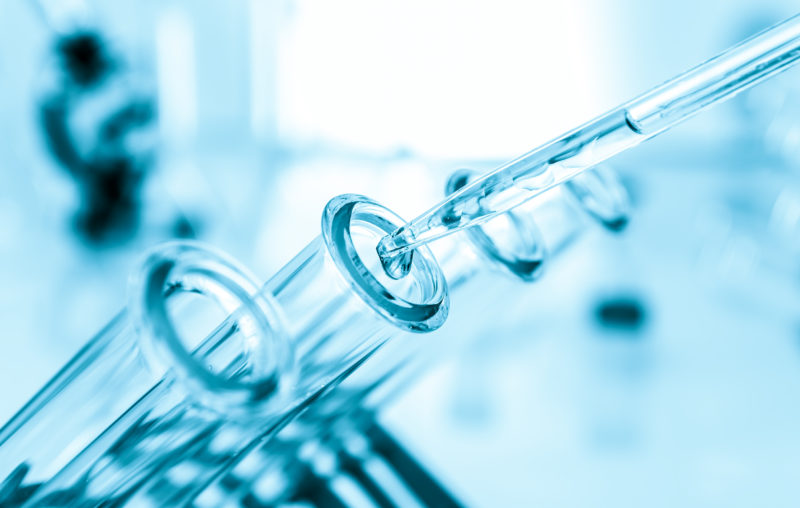 Understanding the Physical and Chemical Properties of an SDS As you know, the physical and chemical properties of a material describe how it behaves when heated, frozen, combined with other chemicals; what the material looks like; what it smells like, etc. Some properties are more intuitive than others (color, odor, etc.), and today we focus on a few of the more poorly understood properties, what they represent and why they are present in an SDS.

While even non-scientists likely understand what boiling and melting is, properties such as “vapor density,” and “relative density” are less commonly understood.

The vapor density of a material essentially describes whether its vapors will sink or float—of particular importance to first responders; higher density materials will sink and collect along the floor—if the material is flammable, for example, you can expect the fire to be at your feet! If the material is less dense, it will float, and could determine whether an asphyxiation hazard exists in the lower vs. upper portion of an enclosed space, such as inside a tank.

The relative density of a material is used as an indication of whether that material will sink or float in water—good to know if there’s a spill in an aqueous environment. Remember the Exxon Valdez oil spill from 1989? Unlike oil though, some materials are the same color as water, and can’t be visually distinguished, but thanks to the relative density, anyone reading the SDS will know exactly where the material is likely to accumulate in the water.

Whether you’re a scientist, using relative density or vapor density to make formulation decisions, or whether you’re a first responder who needs this information during an emergency—both properties have important implications, hence why they’re required parameters in an SDS.

With its broad team of experts having years of experience authoring SDSs globally, Global Safety Management pays attention to the details that matter most. Need help with your SDS compliance? Call us today!