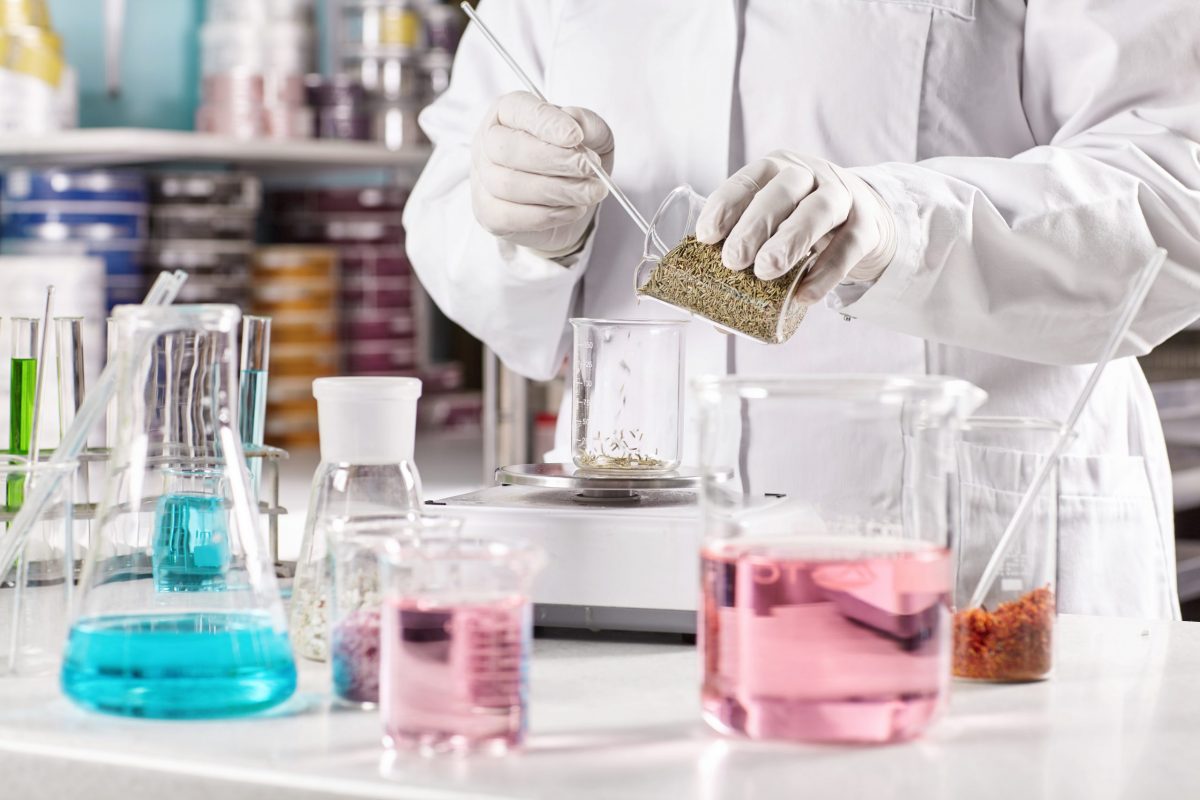 Prescribed Concentration Ranges are back in Canada As we reported in October 2017, the use of prescribed concentration ranges, as required under the previous WHMIS 1988 regulation, were back on the docket, and open for public comment until November 2017. As you’ll recall, Health Canada once required that ingredient concentrations be declared using specified or “prescribed” ranges, which were required to be used anytime an ingredient’s concentration varied. However, industry ended up abusing the intent, by using these prescribed ranges as an alternative way of protecting confidential business information (CBI), without filing an application for exemption from disclosure under the Hazardous Materials Information Review Act (HMIRA). These specified ranges were therefore proposed to be removed from the Hazardous Products Regulations (HPR), which enters into force on June 1, 2018, and which would have forced manufacturers or importers to file an HMIRA claim (to the tune of $1800 CAD per claim) to use a prescribed concentration range to protect their CBI.

Prescribed concentrations ranges are back! Not only are they back, but they cost nothing to use, since the recent amendments to the HPR now allow manufacturers/importers to incorporate prescribed concentration ranges on their SDS without having to file an HMIRA application. Note, however, that if you wish to use a generic range other than one of those prescribed in the HPR, you will indeed be required to file an HMIRA application and pay the fee of $1800 CAD; same story if you wish to withhold the name of an ingredient as trade secret.

Savings to industry from the reintroduction of prescribed concentration ranges will be substantial, since industry will now be permitted to protect confidentiality without having to pay $1,800 CAD per HMIRA submission. On the other hand, those wishing to protect confidentiality in Canada, will now need to revise their SDSs previously authored without the use of the prescribed concentration ranges, in order to update the concentrations to those required in the amendment. Enterprises placing products on the market in Canada are wise to begin exploring automated, software-driven solutions, so that these changes can be made as seamlessly as possible.