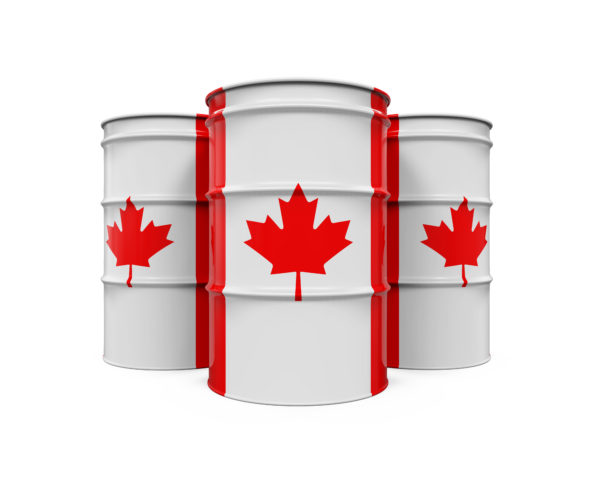 Since its promulgation in February of 2015, compliance with the Hazardous Products Regulation, and its Hazard Communication Standard, known as WHMIS 2015, have been optional; authors of Safety Data Sheets (SDS) for the Canadian market could comply with either the existing WHMIS 1988 standard, or the new WHMIS 2015 standard, until June 1, 2017. Industry concerns that the June 1, 2017 deadline was too aggressive eventually led Health Canada to change the compulsory compliance deadline.

Manufacturers and importers now have until June 1, 2018 before compliance with WHMIS 2015 is mandatory; distributors are granted until September 1, 2018. The differences between WHMIS 1988 and WHMIS 2015 are significant, since WHMIS 2015 seeks to align Canada with the Global Harmonization System (GHS) criteria, eliminating the WHMIS 1988-specific pictograms, adopting new criteria for hazard classification and completely overhauling the layout and look of the SDS.

With a little less than four months until manufacturers must comply with WHMIS 2015, enterprises placing products on the market in Canada are wise to begin exploring automated, software-driven solutions now, so that these extensive changes entailed in WHMIS 2015 can be made as seamlessly as possible.